Searching for the perfect gifts for the special Flash fans in your life?  Check out this quick list of 21 awesome Flash gifts! 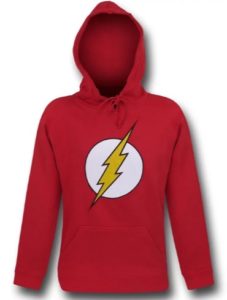 This comfy Flash hoodie won’t give your favorite Flash fan access to the Speed Force, but it will keep them nice and warm – after all, even if they don’t have to fight Captain Cold, they’ll still need to fight the cold weather this winter! 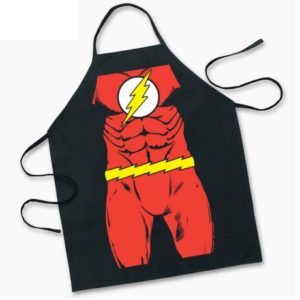 No matter whether they’re a superhero in the kitchen or not – this Flash apron will make a funny gift for any fan! 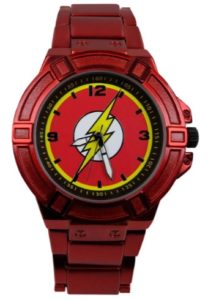 Since the Flash has superhuman speed, he never has to worry about being late for anything – but if your gift recipient doesn’t have such superpowers, then he’ll be glad to have this cool Flash symbol watch on his wrist each day! 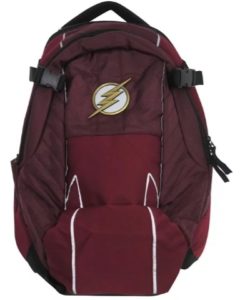 This awesome Flash backpack is modeled after the aesthetic of the costume worn by Barry Allen in the Flash television series – and is durable enough to carry anywhere in the Multiverse!

Sometimes a man needs to hide his superhero identity – he can keep it under wraps with these boxer briefs featuring the Flash symbol!

The perfect practical Flash gift for kids – it’s a bath towel, a poncho, and a Flash costume all in one! 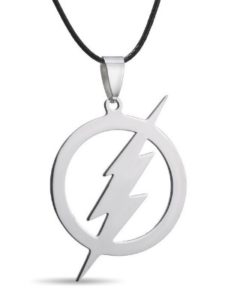 If the Flash is close to their heart, then they’ll love this inexpensive Flash symbol pendant necklace! 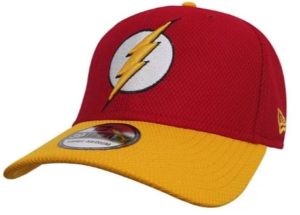 All parts of a superhero’s costume need to be high-quality, durable, and flexible – like this baseball cap featuring the Flash’s classic logo! 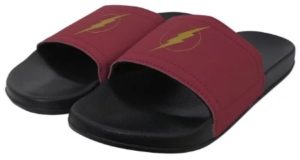 Sometimes even Jay Garrick, Barry Allen, and Wally West need to take a break from fighting the Rogues, and lounge around a bit at home or on the beach.  And when it’s time for your favorite superhero to relax a bit, these Flash sandals are the perfect footwear!

We’re pretty sure that our favorite speedster doesn’t carry a wallet in that aerodynamic costume of his – but this Flash wallet would certainly fit his style!

A great Flash gift for men or women, these Flash pajama pants are sure to make them sleep faster!

Parents, you can comfortably buy this Flash pajama set for your kids.  Rest assured that it won’t give them super speed – so they still won’t be able to outrun you when it’s time to put them to bed! 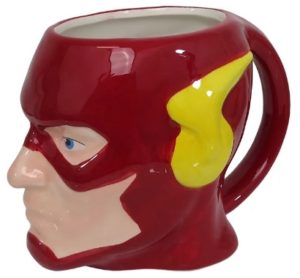 Some people need a fix of coffee or tea before their super speed kicks in each morning – and this Flash mug makes a perfect gift for them! 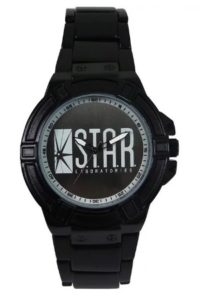 It’s important to keep track of time when working in the field of scientific research – so this stylish watch featuring the S.T.A.R. Labs logo makes the perfect accessory! 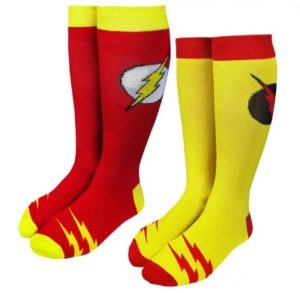 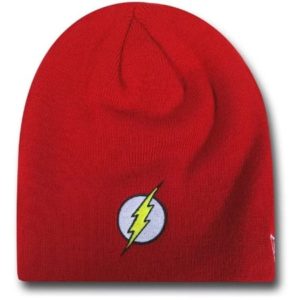 With his ability to move at light speed, the Flash probably doesn’t get cold too often – your gift recipient, though, will be glad to have this warm Flash beanie all winter long! 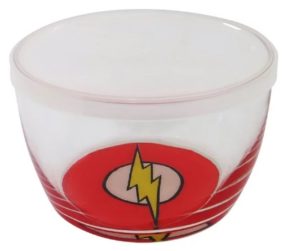 Can you imagine how much the Flash needs to eat in order to get the energy to run so fast and so far?  For the Flash fan in your family, though, this 16oz Flash symbol bowl should be big enough! 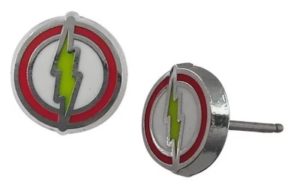 Looking for cool Flash gifts for her?  These Flash symbol stud earrings are the perfect accessory for any girl or woman who wants to embrace her inner speedster! 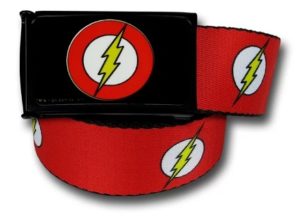 This Flash belt hasn’t been tested at superhuman speeds – but it’ll certainly keep their pants up during normal everyday activities! 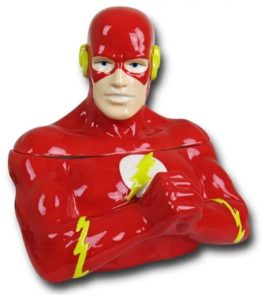 A cookie jar featuring the Flash – because who better to protect their cookies than the fastest man alive?

We hope you’ve found the perfect Flash gifts for the fans in your life – and for fans of other DC Comics superheroes, be sure to check out our lists of Superman gifts, Batman gifts, Wonder Woman gifts, and Justice League gifts!